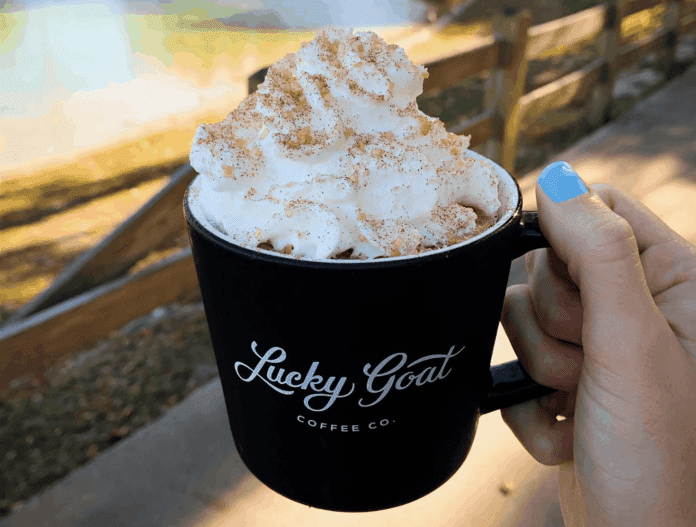 Oh my gosh, I just had the best conversation that I’ve had in a long time! I learned a lot, and Tommy Denis of Big Easy Snowballs had me laughing so hard, that I was literally in tears a couple of times during our phone call.

So he would hit me with some exciting news about his new products, the purpose of our conversation, and then say, “but wait, there’s more, it gets better”, and he was so correct on all of that! Throughout the whole conversation, it just kept getting better…

The tradition of the Big Easy continues at Big Easy Snowballs on North Monroe Street, in the heart of Midtown Tallahassee at Lake Ella.

Tommy started by asking me if I was familiar with his business and I said, “unfortunately I haven’t made it out there yet, but I remember discussion of new ownership when members were working on the black owned business list”. He confided that he had taken over the business from the previous owners in December, and was actually hesitant to announce himself as the new owner. Although he didn’t give an exact reason why, he seemed as though he was worried people may judge the business in some way under his ownership, and he just wanted people to slowly, but surely figure it out on their own, letting the product and service speak for itself over time.

But then all the sudden, out comes our Black Owned Business list, and he said, “somehow I got discovered as the new owner in that list”, and he had no idea how members sorted everything out.  Luckily, he said, it turned out to be a wonderful experience and brought in some good business, so he was very happy the news went over so well.

So then we start chatting about his new product. With winter ahead, Tommy wanted to start coming up with some new flavors that speak to the cooler months ahead. Of course, he thought of coffee and reached out to Lucky Goat who donated a gallon of their cold brew so that he could get started on some research and development. With that donation and a few experiments later, Big Easy Snowballs is now offering iced coffee, in the form of a snowball with some delicious extras… featuring Lucky Goat Coffee!

“But wait, there’s more”, he said again at this point. So not only will his new Lucky Goat iced coffee snowball combine the ice of Big Easy and the cold brew from Lucky Goat, but the ice will also be made of coffee so that as it melts, the snowball does not get watered down.

“But wait, there’s more, it gets better”, Tommy exclaimed again. Once he heard about Lucky Goats seasonal flavors, he quickly took his Lucky Goat snowball next level recreating Lucky Goat’s Goat Tracks, Southern Pecan, Turtles Crossing, Nutty Irishman, Cappuccino Cream, and Snowflake Crunch flavors in exactly two seconds! With the ingredients he had on hand, a shot of this, a sprinkle of that, he had a full selection of Lucky Goat seasonal flavors in the form of a Big Easy Snowball!

What Does Big Easy Snowballs Have To Do With Sprinkles Mini Donuts?

At this point, I got another, “but wait there’s more” with a big laugh, and the phone call just kept getting more and more exciting!  And funny!  Have you met Tommy?  He’s hilarious!

He continued with, “God works in mysterious ways.  I saw the post on your group that Sprinkles was closing down and having no idea where it was located, I happen to pass it that day and saw the owner coming out of the building.  I stopped to say hello and offer Mr. Flowers my condolences on his business, and we just ended up chatting for a while”.

What happened next was, not only a nice conversation, but a bit of a tour of Sprinkles equipment.  Tommy spontaneously offered to make a purchase on the Sprinkles mini donut machine and not only that, he also hired the employee that ran the donut machine so that she will not lose her job.

This is such a fun exclusive because if you go in there right now, you will see the donut machine covered up until Tommy was able to make a proper announcement. And here you have it, a proper announcement. He’s hoping to have it properly installed and inspected for service very soon!  Denis plans on making cinnamon dusted mini donuts, which will be an AMAZING complement to those Lucky Goat iced coffee snowballs!