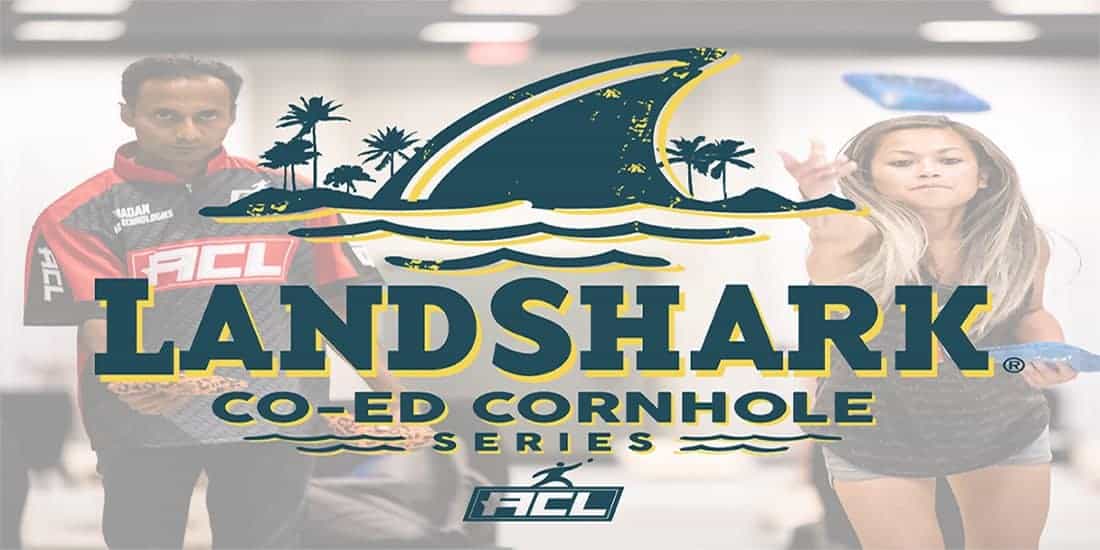 The format for the event is as follows:
10 week Balanced Blind Draw Leagues – Sep. 17th – Nov. 17th, 2019
Standings based ACL Local Points Table (yes, this will count in ACL Standings too!)
The top 8 finishes in the 10 week league will count toward the league standings
$10 per blind draw tournament
100% payout
All Blind Draw League locations will take place in North Carolina, South Carolina, Georgia and Florida only.

Top 48 teams.
The top male and top female from each bar will represent that bar as a team in the Championship. If the person is a top finisher at multiple locations, then that player will choose which bar to represent and that bid will go to the next highest male or female finisher. This will form 48 teams.

12 random teams.
There will be 12 teams formed by random draw. There will be one male and one female per target market (consisting of 4 bars). Players must have played 8 of 10 weeks in at least one of the leagues or 20 weeks total across all 4 bars in the area to be eligible.

4 random state teams.
There will be 4 teams formed by random draw by state. One male and one female will be drawn in each state (consisting of 12 bars). Players must have played 8 of 10 weeks in at least one of the leagues or 20 weeks total across all 12 bars in the state to be eligible.

Event dates/times are subject to change. Please contact the event venue to confirm before attending.